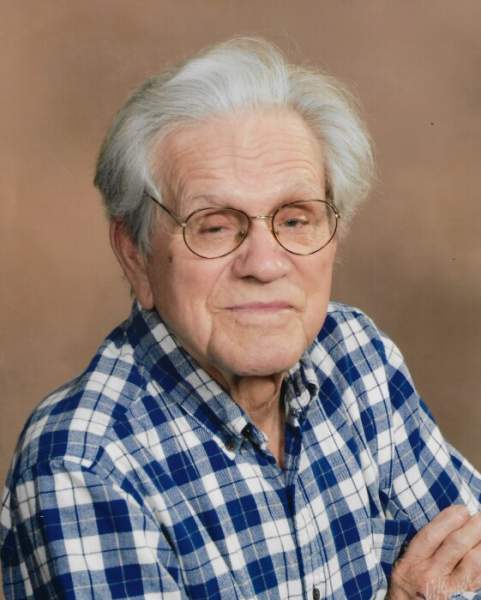 Willard Douglas Gossum of Graves County Ky, Born December 31, 1927 to Christine Yates Gossum and Willard Gossum in Water Valley, Ky. He completed his mortal experience on 29 October 2020 and returned to that God who gives all spirits.  Ecclesiastes 12:7 Then shall the dust return to the earth as it was: and the spirit shall return unto God who gave it.

He is preceded in death by his wife, Melva King Gossum; his mother and father; one sister Don Ann Taylor; and one brother, Greg Gossum.

Graveside services will be at 1:00pm on Friday, November 6, 2020 at Maplelawn Park Cemetery with the Rev. Ronnie Stinson Jr. officiating. Burial will follow.

Friends may visit the family from 10:00am to 12:00pm on Friday at Lindsey Funeral Home.