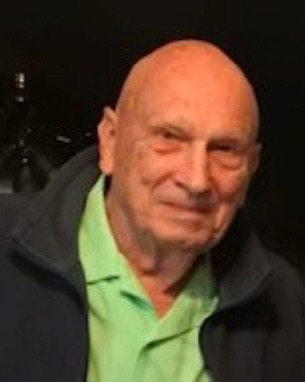 He was born on December 5, 1942 to the late J.D. and Sue Cook McIntosh in Paducah Kentucky.  Tommy was a 1960 graduate of Lone Oak High School.  Tommy was a proud United States Navy Veteran.  He graduated from nuclear power and submarine schools.  Tommy was a master certified electrician, who owned his own business and worked in SAP at Air Products in Calvert City.  He helped establish retirement and health benefits with the local IBEW.  Tommy was known for his incredible work ethic and his ability to apprentice young electricians.

Tommy was preceded in death by his parents J.D. & Sue Cook McIntosh; one daughter, Lori McIntosh Smith and one brother, Ronnie McIntosh.