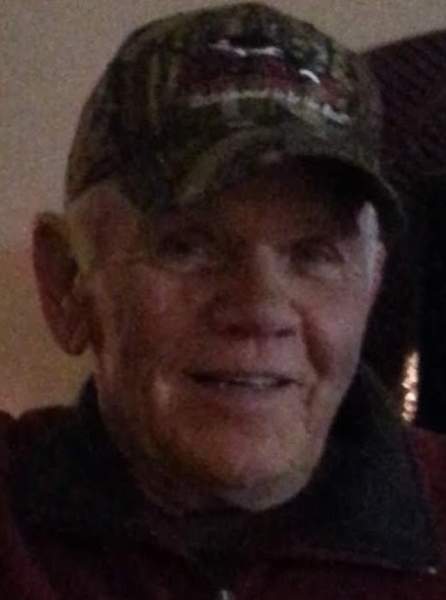 Mr. Biggers was  retired from Owen’s Cleaners and Katterjohn Drug Store. He was a U.S. Army Veteran who served his country in the Vietnam War earning two bronze service stars.

He was preceded in death by his wife, Neta Biggers; his parents, Elbert and Anna Biggers; and two brothers, Jr. Biggers and Robert Biggers.

Graveside services will be at 11:00am on Wednesday, September 23, 2020 at Maplelawn Park Cemetery with the Rev. Leland Hayden officiating. Burial will follow.