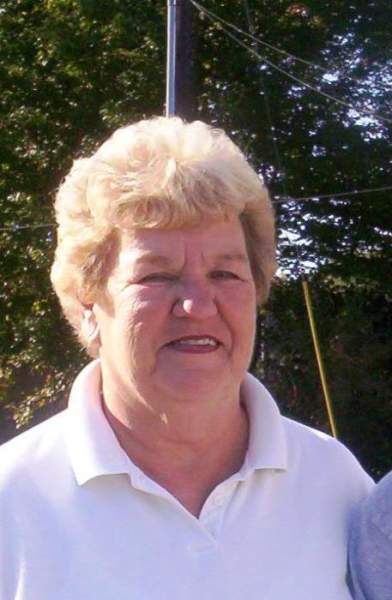 She was preceded in death by her husband, Hubert A. Slayden Jr.; her parents, Vernon Allen and Geneva Alice Lowe Turner; one son, Randall S. Slayden; two brothers, Charles and Richard Turner; one sister, Linda Holt; one niece, Christie Turner; and one nephew, Tim Sexton.

Friends may visit the famiy on Wednesday, January 10th, 2018 at Lindsey Funeral Home from 11am until 1pm following visitation with Bor. Mitch Boulton officiating. Burial will follow in Maplelanw Park Cemetery in Paducah.