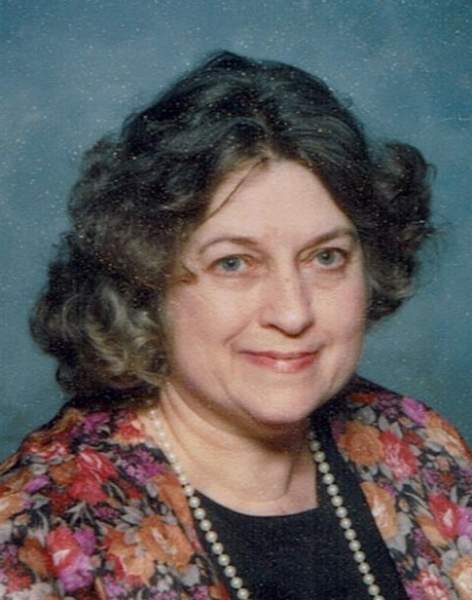 Mrs. Givens worked as a housekeeper and a homemaker. She was a member of Broadway Church of Christ.

She was preceded in death by her husband, James Edward Givens Sr.; one son, Ronald Dale Langston; one sister; one brother; and one grandson. Her parents were Leo Bennett and Zelma Johnson Bennett.

Funeral services will be at 1:00 pm on Tuesday, December 12, 2017 at Lindsey Funeral Home with the Dr. Dan Owen officiating. Burial will follow at Maplelawn Park Cemetery.

Friends may visit the family from 11:00 am to service hour on Tuesday at the funeral home.