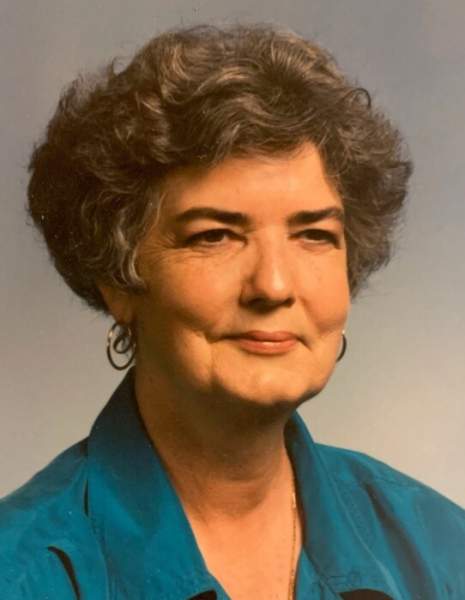 Jo was born December 4, 1926 to Arthur Russell and Ruth Osborne Russell.  The youngest of three daughters, she was preceded in death by her parents and two sisters, Francis Thomasson and Eris (Sissie) Pryor Farmer.

Outdoors was Jo’s favorite place to be.  She enjoyed years of houseboating on Kentucky Lake on their boat the Foolish Pleasure, camping, playing golf, and traveling.  She and Arnold were avid square dancers and UK Wildcat basketball fans, but nothing drew a smile from her faster than a dog within petting distance.

A private graveside service will be held for the immediate family. In lieu of flowers, memorial donations may be made to the McCracken County Humane Society, 4000 Coleman Road, Paducah, KY 42001.  Keeling & Goodman Funeral Home is in charge of arrangements.