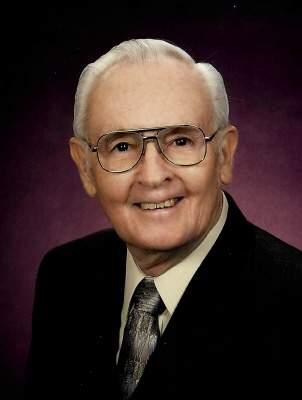 J.W. Wallace, 91, passed away at his residence in Paducah, Kentucky on December 14, 2021, surrounded by family.

J.W. was born on February 10, 1930 to the late Sterling Wallace and Lela Warrene Wilbourn. He proudly served his country in the US Army during the Korean War. He was previously a steam engine fireman at Illinois Central Gulf Railroad. In 1960 he established J.W. Wallace Acoustics and over the next forty years became one of the most well respected contractors in his field. He enjoyed fishing, hunting, and researching his ancestry and spending time with family. He was a member of Olivet Baptist Church.

In addition to his parents, J.W. was preceded in death by his wife of 49 years, Charlene Rose (Champion) Wallace; three brothers: Douglas Wallace, Billy Joe Wilburn, and Jimmy Lee Wilburn; and a special friend, Robbie Tucker whom was his traveling and dancing partner.