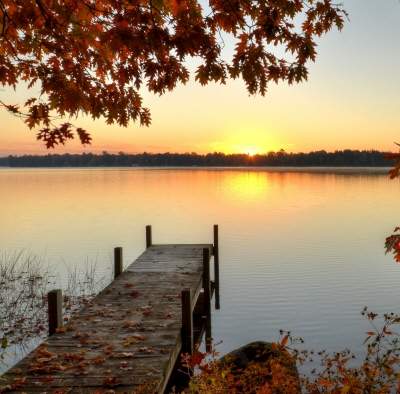 JW was born in Symsonia on July 3, 1932 to John and Alberda McManus Cunningham. He served in the U.S. Army during the Korean War. After returning to Paducah, JW worked at Kirchoff’s Bakery before joining the Paducah Police Department in 1960. He retired as Chief of Police of Paducah in 1985. He subsequently worked for the TVA & later the U.S. Park Service at Land Between the Lakes. JW had two great loves in his life, his family and the outdoors. He spent his free time hunting and fishing, he was an avid quail and pheasant hunter.

He was preceded in death by his wife of 63 years in 2013, Pat Cunningham; his parents; three sisters, Geraldine Cox, Christine Cox, and Margaret Sue Abram; and one brother, Johnny Cunningham.

A memorial service will be held at 12:00 p.m. on Saturday, October 30, 2021 at Milner & Orr Funeral Home of Paducah with Rev. Bob Martin officiating.

Burial will follow the memorial service at Maplelawn Park Cemetery.