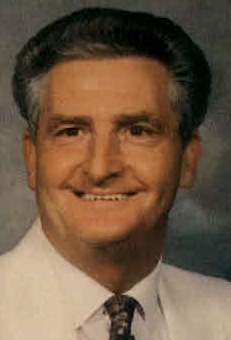 Harold was born November 1, 1938 to Homer and Virginia Minton Craven. He surrendered to preach and serve his Lord and Savior Jesus Christ in 1974. He graduated from Mid-Continent Bible College in 1986 and Great Theological Seminary in Bowling Green, KY. in 1989. Where he received his Masters of Theology and Doctorate in Divinity. He graduated in 1991 with his Doctorate of Theology.