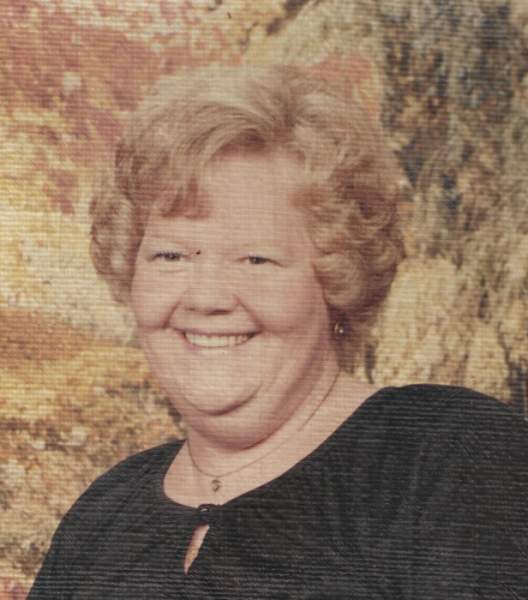 Mrs. Futrell formerly worked at Norman D. Frocks Dress Factory. She was a member of Freemont Baptist Church and enjoyed sewing in her free time.

Funeral services will be at 12:00pm on Monday, December 21, 2020 at Lindsey Funeral Home with the Rev. Gary Cruse officiating. Burial will follow at Maplelawn Park Cemetery.

Friends may visit the family from 10:00am to service hour on Monday at the funeral home.