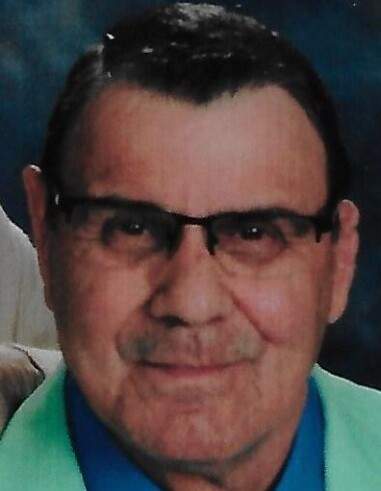 Charles Linford Hammonds, 77, of Paducah passed away on Wednesday, February 9, 2022, at Oakview Nursing and Rehabilitation Center.

Charles was retired from TVA, worked for the City of Paducah, and worked on various construction projects throughout the area.  He served his country in the U.S. Navy. He was a member and deacon at West End Baptist Church. He was also a member of the American Legion, Carpenters Union 357, the Masonic Lodge, and Shriners. He was a huge fan of Tilghman High School sports and the University of Louisville.

He was preceded in death by his parents, Charles Henry Hammonds and Mary Cinderella (Wilkins) Sovern.

Funeral services with Masonic Rites and Military Honors will be at 2:00pm on Wednesday, February 16, 2022, at Lindsey Funeral Home with the Rev. Trad York officiating.  Burial will follow at Maplelawn Park Cemetery.

Friends may visit the family from 5:00pm to 8:00pm on Tuesday at the funeral home.