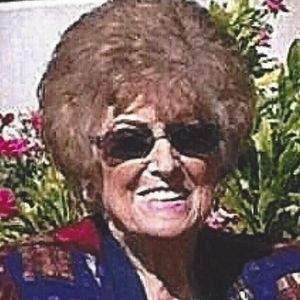 
GREENVILLE - Barbaranelle Houser, 88, of Greenville, died Thursday, September 1, 2016, at 11:46AM at her home. Mrs. Houser was born November 25, 1927, in McCracken County. She was a homemaker and of the Baptist faith. She was preceded in death by her husband, Bobbie Jack Houser; parents Robert and Iris France; and sister Jean Crowe.

Graveside funeral services will be Saturday, September 3, 2016, at 12:00 noon at Maple Lawn Park Cemetery in Paducah, with Rev. Ron Noffsinger officiating. Burial to follow. Tucker Funeral Home is in charge of arrangements. Online condolences may be made at www.tuckerfuneralhomes.com.